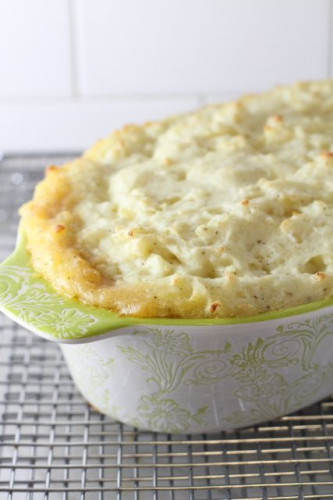 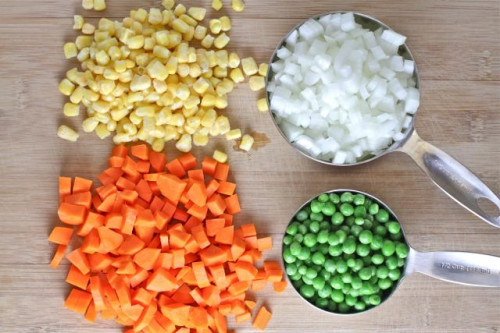 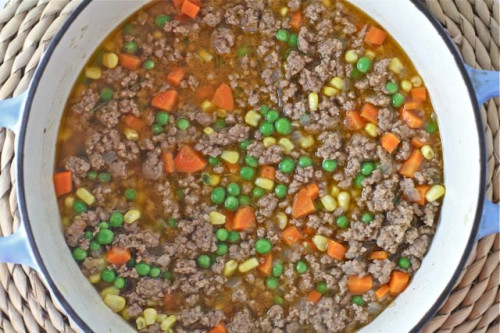 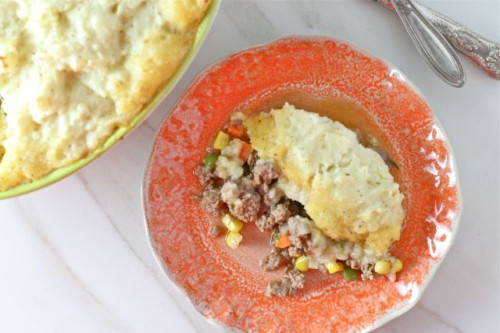 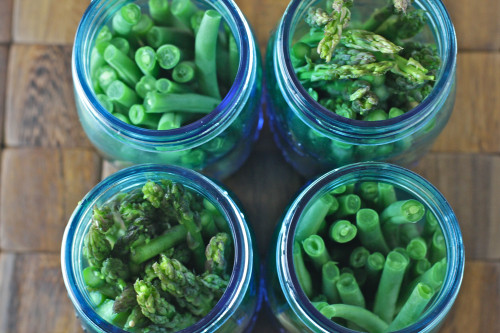 Was anyone else’s Instagram feed filled with beefed up bloody marys this weekend?  Every time I scrolled down, I was reminded how much I love bloody garnishes.  Particularly pickled okra.  But since I learned that okra is way out of season, I stuck to not-in-season-but-still-in-stock green beans and asparagus. 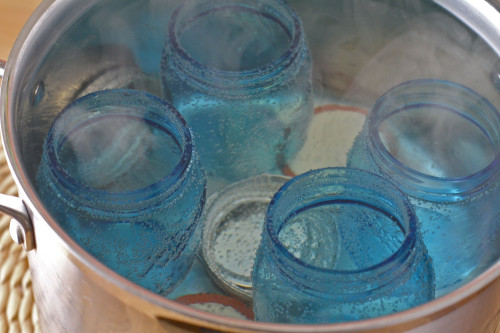 I chopped the greenest greens and followed this Alton Brown recipe. 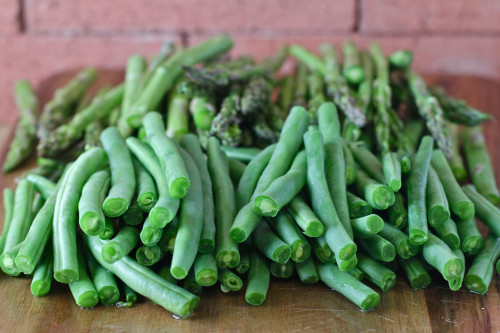 I’m looking forward to seeing what these veggies are all about in two weeks! Until then, I’ll be hunting for the perfect bloody mary recipe.  If you have one, please share!