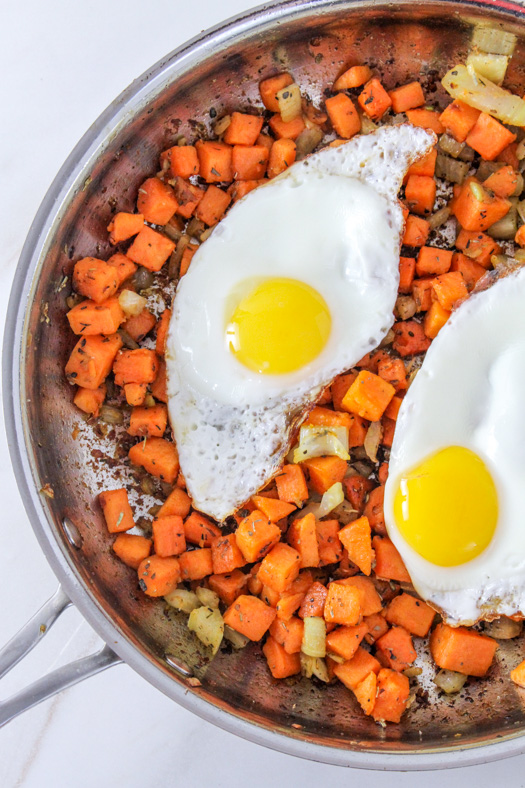 We didn’t spend much time shopping while in Paris.  Our time was filled to the brim with touring neighborhoods, visiting museums and landmarks, and eating at the most wonderful restaurants {top 5 list coming soon!}.  And since it felt like full-blown winter in Paris {to a Floridian, Texan hybrid}, most of the shops we did pass by had windows filled with gloomy, heavy winter coats. 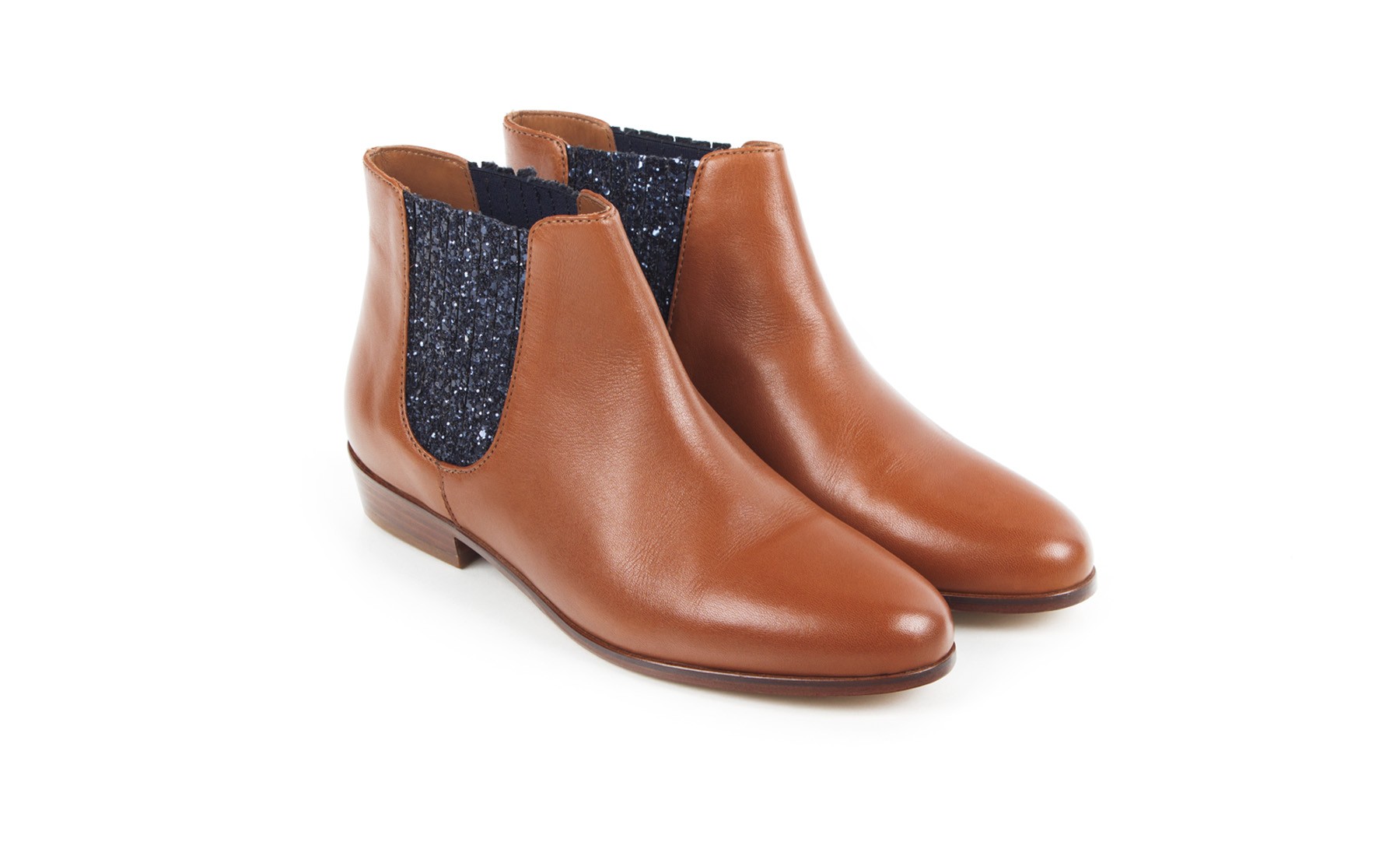 What I did manage to bring home with me were the boots pictured above {aren’t they amazing?!}, a few bottles of champagne from a Parisian wine shop, a handful of beauty products from the Pharmacie, and a bottle of Herbes de Province seasoning from a nearby grocery store.  I highly suggest spending some time at a local grocery store whenever you’re traveling abroad. 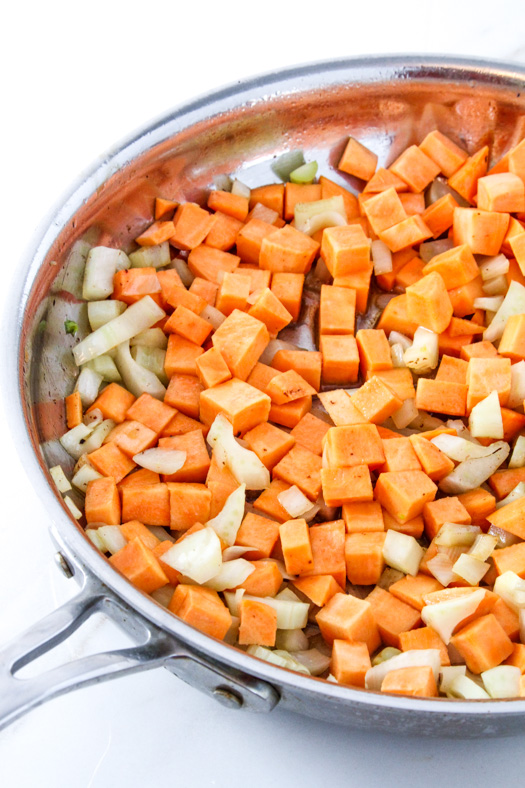 I’ve already used the Herbes de Province seasoning twice since coming home.  Not only did it work wonderfully in the hash recipe within this post, but it was also so delicious on roasted chicken drumsticks.  According to the Internet, Herbes de Province typically includes thyme, savory, and various other dried herbs from the region of Southeast France.  The mix I picked up included oregano, savory, rosemary, thyme, and basil. 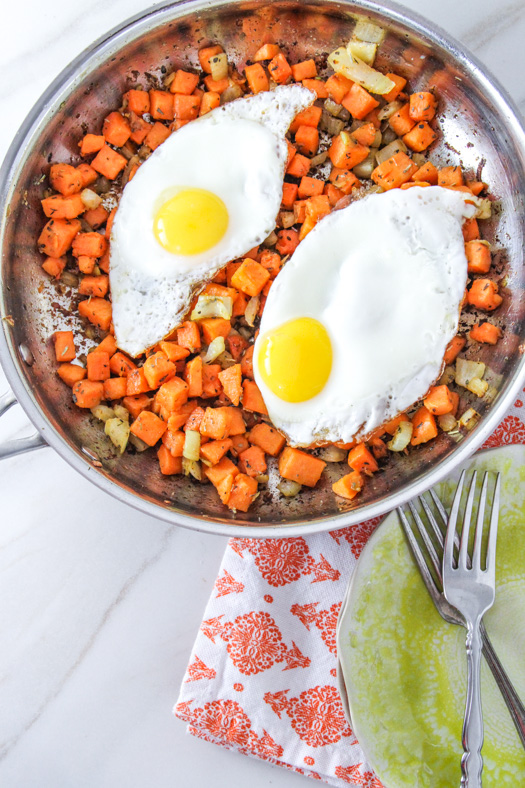 I wanted to use this mix in a breakfast hash, but after a week of heavy eating in Paris, I wanted a hash a little more nutrient filled than a traditional white potato and onion hash.  I picked up sweet potatoes, fennel, bacon, and eggs for this hash, and it was exactly how I had hoped to start my first day at home.  Slightly savory, slightly sweet, this recipe is the perfect way to sneak in some veggies at breakfast. 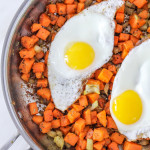 We didn't spend much time shopping while in Paris.  Our time was filled to the brim with touring neighborhoods, visiting museums …