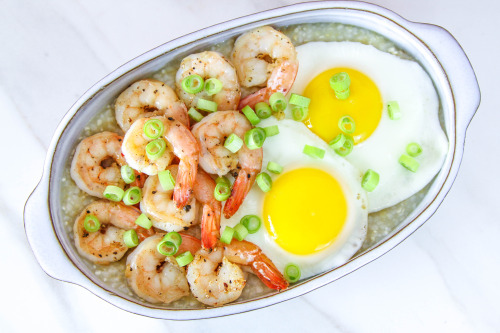 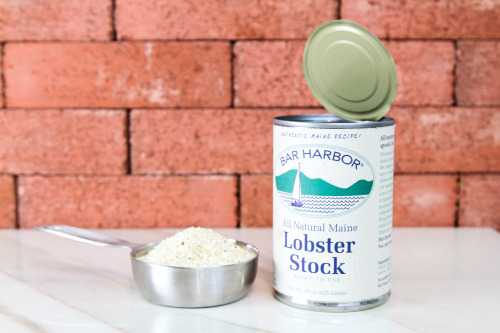 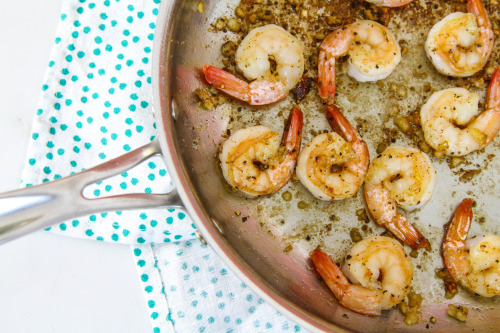 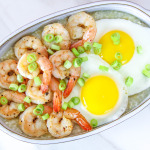 I woke up over the weekend with a massive craving for homemade breakfast.  Homemade waffles to be exact.  But when I went into the …