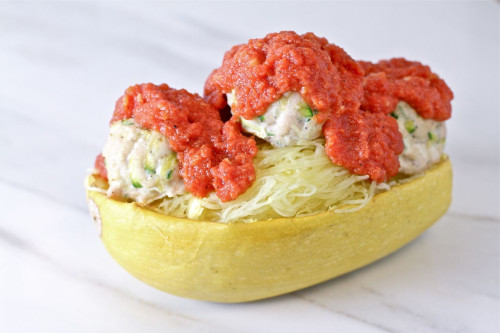 Spaghetti squash with turkey meatballs and marinara is one of those meals that you can eat weekly and still be craving the week after.  It gives you that tomato sauce fix without the heaviness that typically comes with sauce covered meals.  And the feeling of accomplishment that comes with making your own marinara… Never gets old. 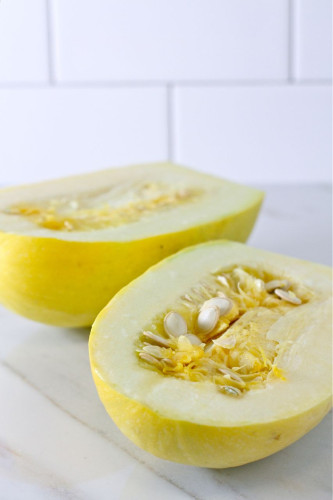 To get everything timed somewhat appropriately for four servings, start with halving two medium-sized spaghetti squashes, removing the seeds, and placing the halves in a 400 degree oven {no oil, directly on the middle rack} for 45 minutes to an hour {until you can pull the squash apart easily with a fork}. While the squash is baking, work on your homemade sauce {recipe at bottom of post}.  And while your sauce is boiling, prepare the turkey meatballs so they can be popped in the oven the second the squash is removed {meatball recipe}. 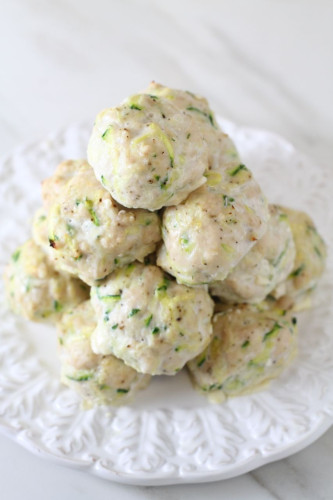 This meal also keeps its integrity when reheating, making leftovers extra special the next day.  And if you want to change it up even more, try topping with an over-medium egg. 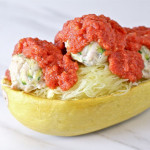