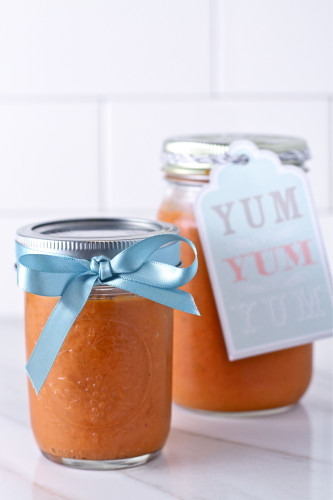 There is no shortage of housemade ketchup in Austin.  So much so, that I’ve not only developed a taste for the condiment, but the desire to make my own has crept upon me as well. 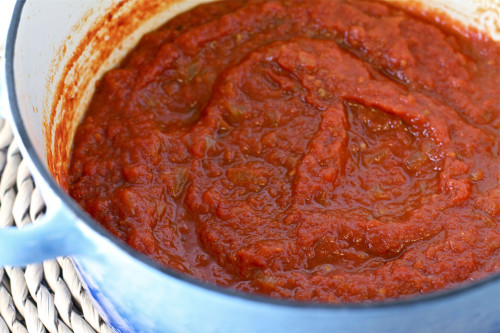 And since I still had leftover chipotle peppers in the freezer {from salsa making} and I still can’t get enough of that smoky spice, I decided chipotle ketchup was the way to go. 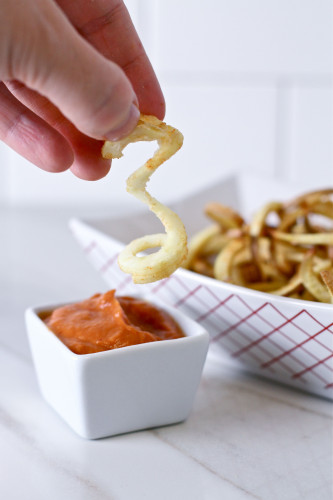 I was surprised how much the ketchup lightened after a few seconds in the Blendtec.  But after the initial confusion of red turned orange, I fell in love with my housemade ketchup.  I jarred some up for a friend’s party this weekend and added ketchup to my unpublished list of store-bought things I plan to home-make from now on. 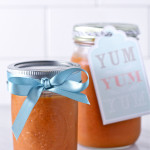 There is no shortage of housemade ketchup in Austin.  So much so, that I've not only developed a taste for the condiment, but the …