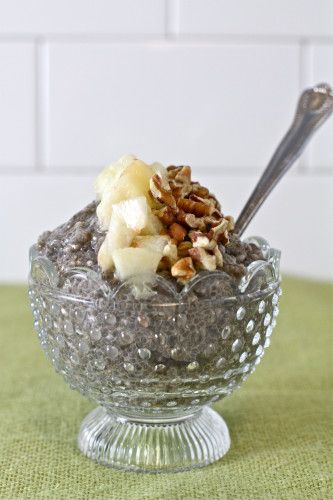 If I had to choose between ice cream and pudding, it would be pudding all day, every day.  And any kind of {homemade} pudding – chocolate, vanilla, pistachio, tapioca, rice.  I like it all, but rarely have it in the house. 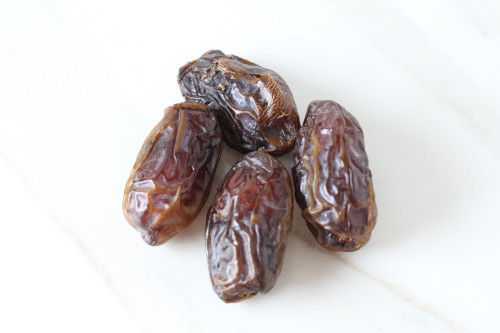 Naturally, the discovery of chia seed pudding blew my mind.  How a fiber and protein packed seed could taste so similarly to tapioca was beyond me.  This treat quickly became my new favorite thing to pick up from Snap Kitchen as a mid-afternoon snack. 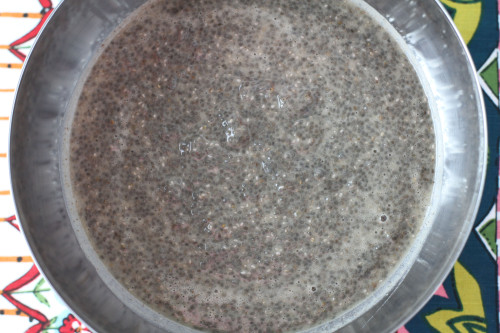 The ingredient label was simple enough that I knew I could recreate at home. Sweetened with dates, seasoned with vanilla and cinnamon, and garnished with peaches and pecans – this chia seed pudding is wonderful for both breakfast and dessert alike. 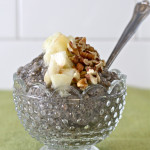 If I had to choose between ice cream and pudding, it would be pudding all day, every day.  And any kind of {homemade} pudding - …