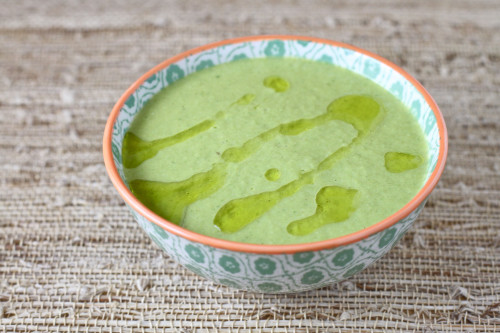 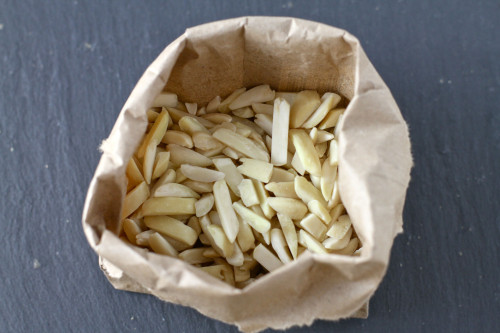 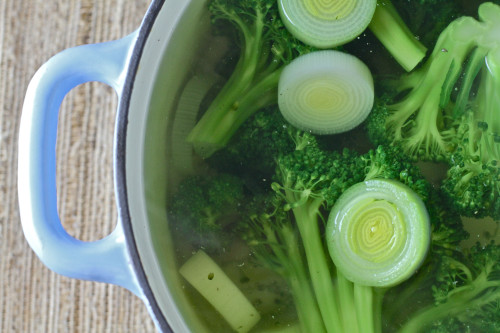 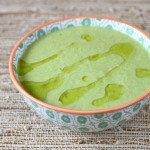 After making this recipe, my friend Molly and I wondered if we could use it as a formula for other veggie soups.  Asparagus and …