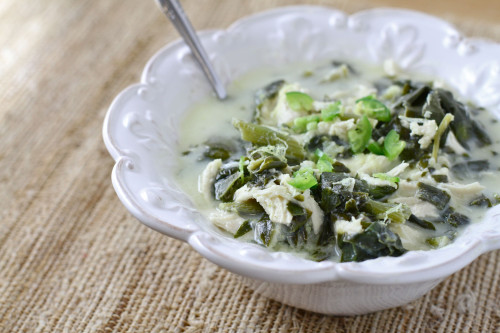 Noodle-less soup was a tough concept for me to grasp tonight.  Austin is rainy and rain totally calls for noodles.  But I’ve been trying to do this bootcamp, green smoothie, minimal dairy, minimal grain thing – so I got creative.  And by getting creative, I mean getting simple.  Super simple. 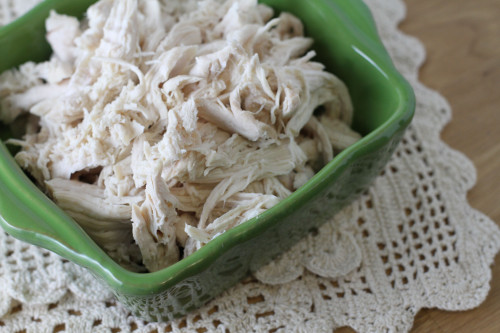 The shredded chicken and spinach gave this soup enough heartiness that your mind didn’t wander towards thoughts of noodles.  And adding egg to the chicken broth made this soup nice and creamy, giving the illusion that dairy was invited.  Dee-lish! 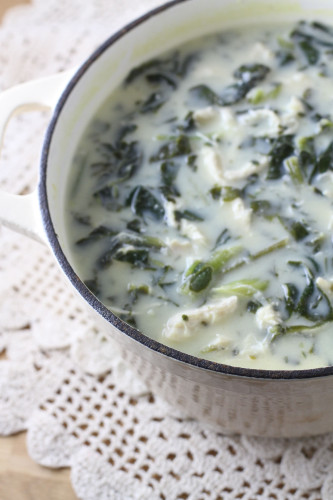 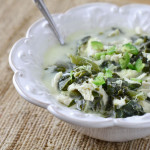 Noodle-less soup was a tough concept for me to grasp tonight.  Austin is rainy and rain totally calls for noodles.  But I've been …