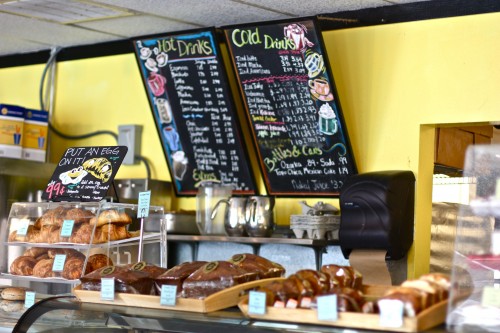 Unintentionally waking up before 7AM on a Saturday is about the farthest thing from cool I can imagine.  I’ve been a little stress ball all week and could have totally used 8, 9, maybe 10 hours of shut-eye.  But no, I could only force myself to go back to sleep for another 45 minutes and then I was wide-eyed and ready for adventure. 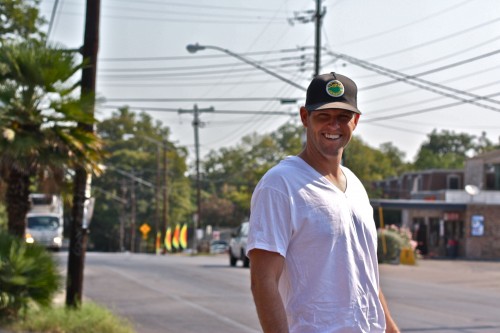 Thankfully Matt is always up at the crack of dawn, so I called him and told him I was on my way to pick him up – we were going to breakfast.  We headed north to Hyde Park and found ourselves in front of a totally random strip of stores.  We popped into Hyde Park Bakery, hoping they had breakfast. 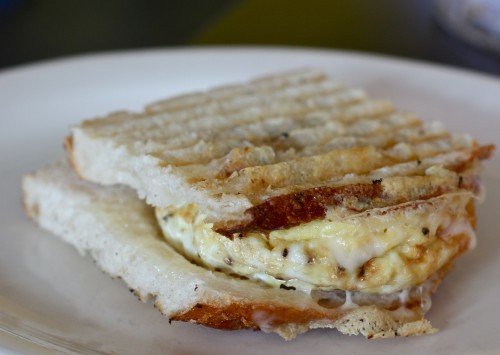 Though the coffee selection was vast, breakfast options were a totally different story.  Jumbo coffees and egg sandwiches did the trick and then we were on our way.  We took the scenic route through UT, chatted stressed Kristin back to a sane state, and broke into Max’s gate to wake him up. 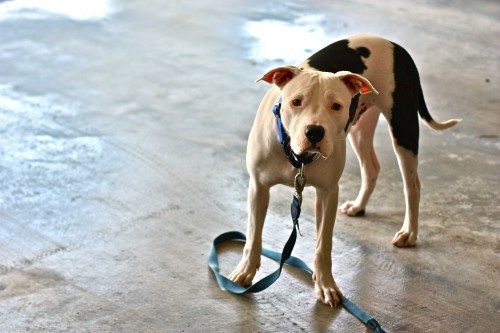 I was pleasantly surprised when I realized that Max was petsitting Boss for the weekend.  The pup and I snuggled for a bit, I went out to a second breakfast with Max, and now…  I’ve hit the tired wall that waking up wayyyy too early on a Saturday morning brings.

Nap time for me!  Hope you all have a lovely Saturday!