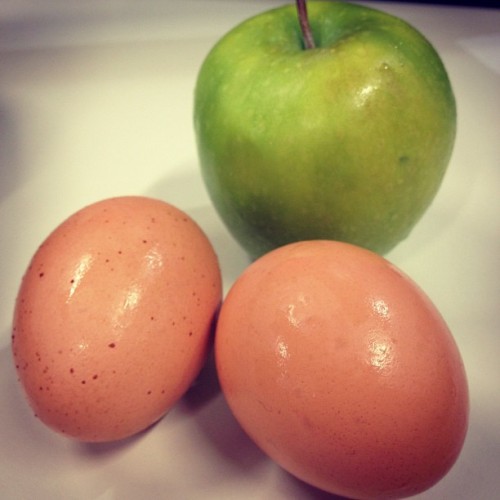 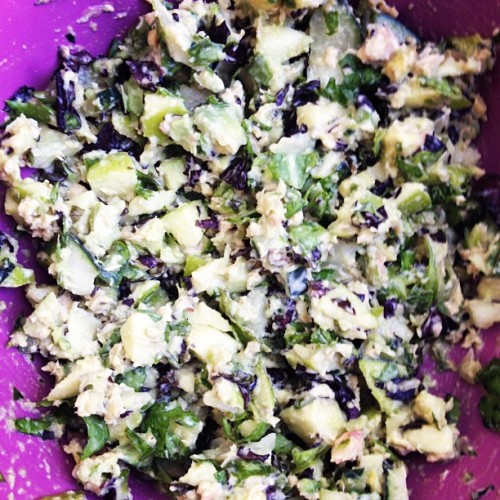 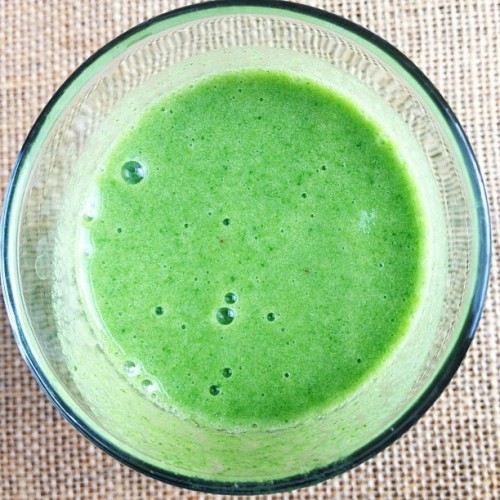 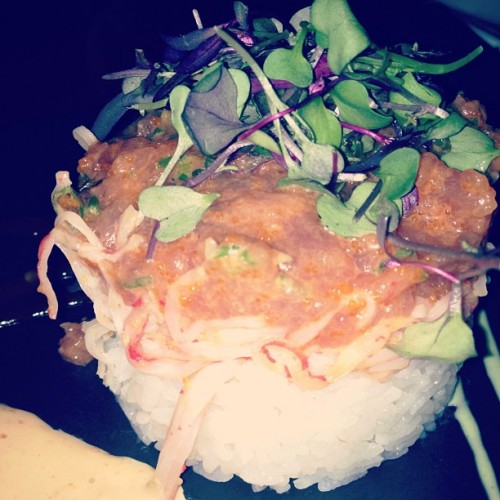 Two notable things happened tonight.  First, Angela and I had plans to meet for yoga and sushi, but Austin traffic got in the way of the 7PM class so we had to improvise.  We went on a 3ish mile trek through downtown, stopping at a sushi place mid-way for some dinner.  Second, this was my first opportunity to test out the new Tasted Menu Austin app.  The Tasted Menu folks reached out to me last week asking if I would test out their app and after doing a little research I gladly accepted.  The purpose of the app is for users to rate specific dishes at a restaurant rather than the restaurant as a whole.  Not only can you view the dishes that others have rated, but you can view the restaurant’s entire menu within the app.  I’m really digging it so far and I think it will be a super resource as the user base grows and more feedback is given.