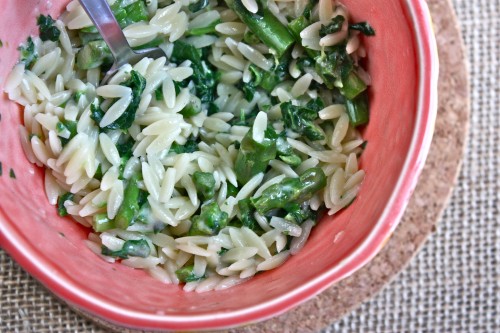 At 12:20, I grabbed my phone, texted Kim “see you at 12:30!”, and then quickly realized I left my wallet in the purse I took out last night.  Ten minutes from meeting a new friend and… no money.  Thankfully she understood and we’re rescheduling for next week! 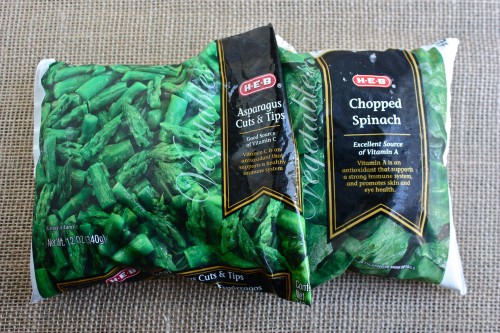 But the whole no money thing meant having to rush home for lunch.  I was instantly saved by a short commute and lots of frozen veggies. 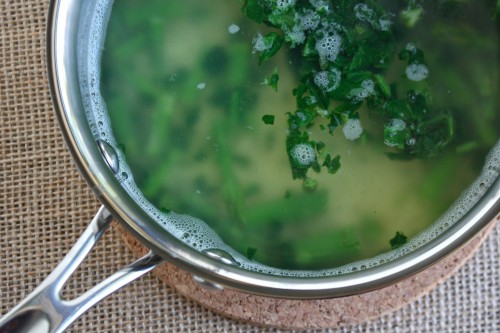 Prepare orzo per the package instructions.  During the last minute, toss in frozen veggies.  Drain orzo and veggies and place into a bowl.  Add butter and cheese and stir until melted. 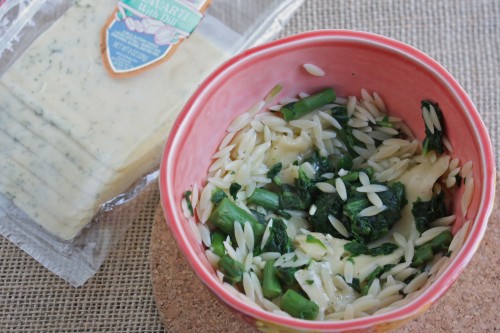 I used the 1/3-cup measure for the veggies since it was already on the counter and it ended up being the perfect amount of green.  You could also use broccoli/edamame/peas/any green veggie as well as any variety of cheese that you’re fancying at the moment.

Have you ever arrived somewhere and realized that you had forgotten your wallet?