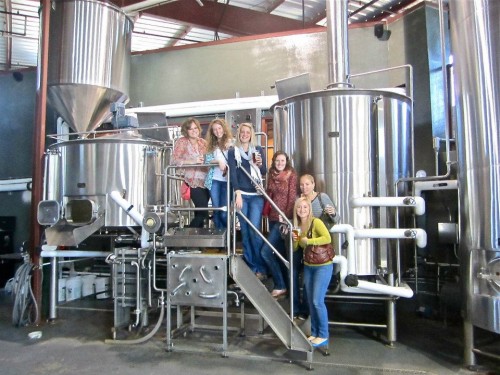 One thing my Tampa friends are consistently giving me a hard time about is that I don’t invite them over for dinner or bake them treats enough.  Now that I’ll be in a city with wayyyyyyy fewer friends, I should probably use my ability to bake deliciousness to  make as many new friends as possible.  Here are some of the recipes I’ve had my eye on lately that I think would be fun for company. 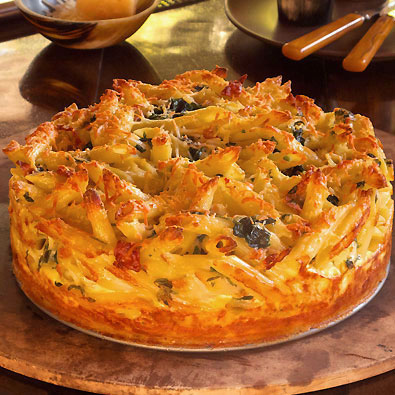 Sippity Sup’s Asiago Mac & Cheese Pie with Truffled Potato Crust – Greg’s lobster mac was one of the best things to ever come out of my oven, so I trust that the asiago rendition will be comparable in the awesome department.  And truffled potato crust?  Nuff said. 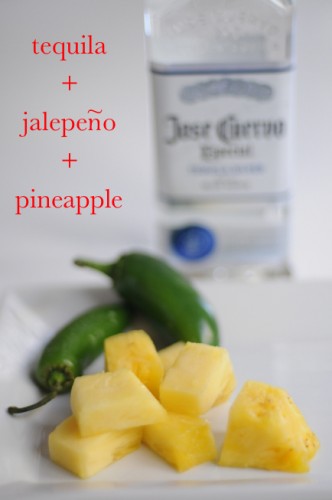 Cupcakes & Cashmere’s Holiday Spirits –  I had grand ideas for an infused booze party last year and it never happened.  Now that I’ve stumbled upon Emily’s jalapeno concoction, I have no excuse but to infuse and invite people over. 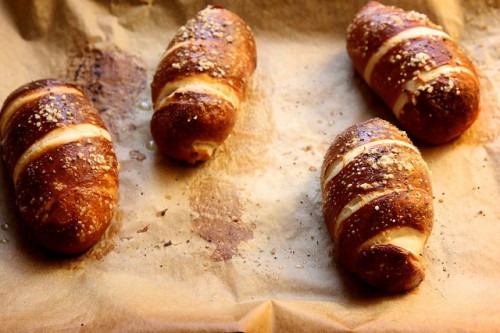 Joy the Baker’s Mini Pretzel Dogs – Joy’s souped up version of a pig in a blanket would make for a perfect pre or post party snack.  Perhaps I could stuff some with cheese and Smart Dogs?  I’m so looking forward to unpacking my KitchenAid mixer! 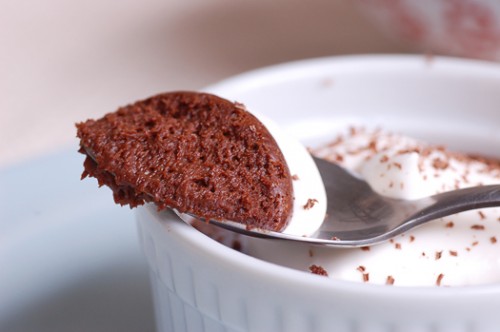 A Cozy Kitchen’s Salted Caramel Chocolate Mousse (via Eat Live Run) – I am such a fan of anything salty sweet.  There was a time when I bought the entire remaining stock of sea salted dark chocolate bars at World Market out of fear they were being discontinued.  On second thought, maybe I shouldn’t invite anyone over for this mousse… 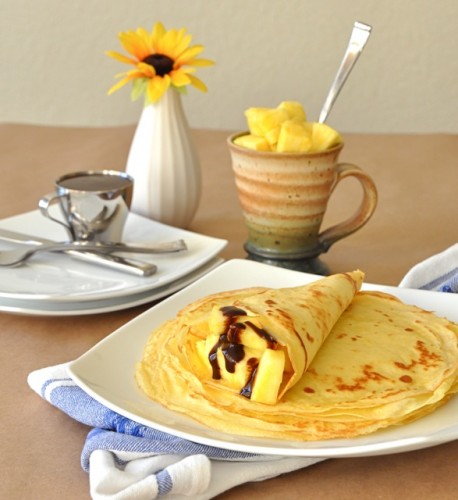 My Little Celebration’s Chocolate Covered Pineapple Crepes – I have never hosted a brunch party and it’s about high time I do!  Dana’s crepe recipe could totally be the foundation for both sweet and savory crepe combinations.

How often do you host get togethers at your place?  Do you wish that you had people over more often?