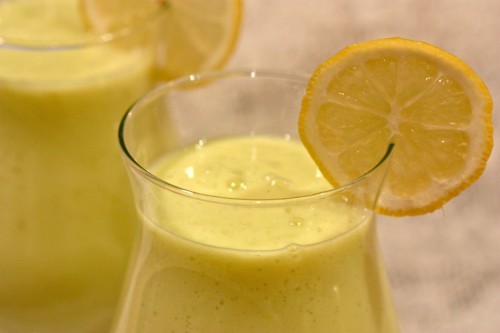 I’m on my fourth day of detoxing and it’s been much easier than I thought it would be.  I accredit the ease with two things: not working for the past four days and doing a modified detox/cleanse. 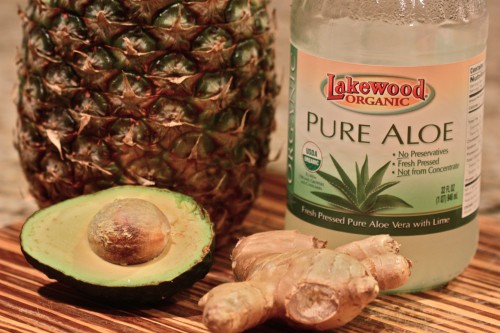 The detox supplement that I’m taking doesn’t require a special diet, so I decided to stick to mostly green smoothies during the detox to give my digestive system a maximum break after a few weeks of maximum gorging.  A typical day has been nursing 32-ish ounces of smoothie throughout the morning and early afternoon, snacking on bananas, cooked kale, or nuts when I feel the need to chew, and finishing the day with another smoothie.  Although I’ve rarely felt stuffed, I have yet to feel starving. 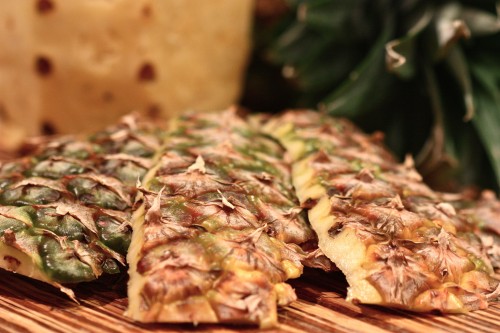 Detoxing has also become easier now that the new year is officially here and my friends are just as anxious as I was a few days ago to be nicer to their bodies.  Getting Val to come over for smoothie dinner and Pretty Little Liars was easy peasy.

Side note:  My taste in television is perhaps the least cool thing about me.  It’s been over a year since I cancelled DVR and the only channels I know by heart are ABC Family, CW, and MTV (and only because it’s been channel 66 since my babysitting days). 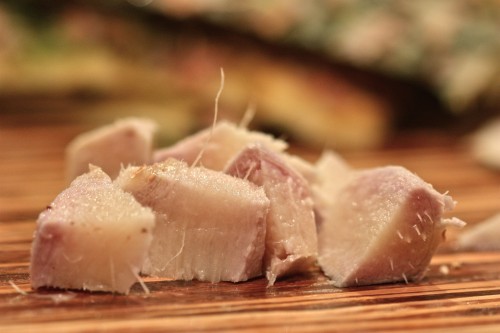 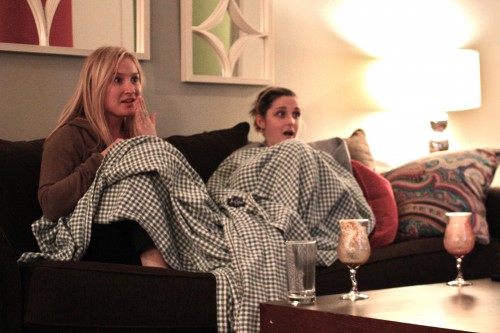 Val and I downed our tropical smoothies (followed by berry carrot smoothies) while sitting in teeny-bopper suspense.  It only took one hundred or so self-timer pictures of us watching TV to get one where we actually looked “normal”.

What are your guilty pleasure TV shows?  If one of them is Pretty Little Liars, who do you think A is?!